Quiz: Was seeing Jean Chretien choke a guy your sexual awakening or are you normal? - The Beaverton
Beavfeed, Quiz
March 11, 2021 by Martha Stortz ( @ )

While most young people experience sexual awakenings as a result of cute movie stars, attractive musicians, or even neighbourhood hotties, a population of Canadians were lucky enough to have Jean Chretien as a Prime Minister during the formative years of their lives. Chretien was liberal, French, and unhinged enough to attack a random man as Prime Minister while dozens of news cameras were filming, which made him an immediate sex symbol for young Canadians everywhere. Unless, of course you were a normal, well-adjusted person.

Take the quiz to find out whether seeing Jean Chretien choke a guy was your sexual awakening, or if you’re just normal.

1. It’s Valentine’s Day, and the cute girl who works at your local cafe slides you a free heart-shaped cookie on the house. You: 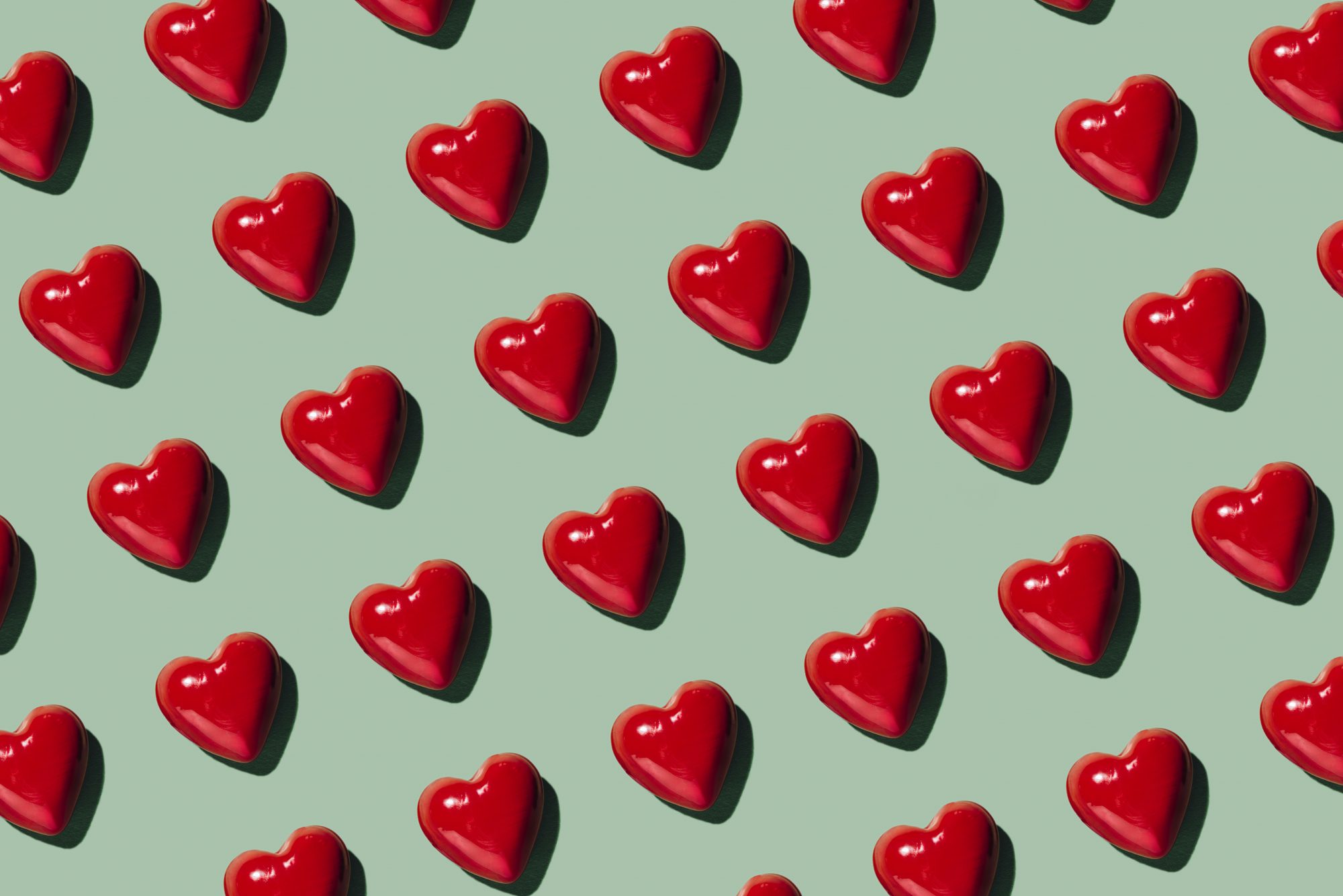 Smile, say thanks, and formally introduce yourself, though you technically know each other.
Eat the cookie and remind the worker that last month was the anniversary of Jean Chretien choking a guy, so you’ll need your strength to get through the night, if you know what I mean.
2. You’re at the end of a first date with a new potential beau. As you two exit the subway, you debate whether to go in for a hug or a kiss. He goes in for a handshake. You: 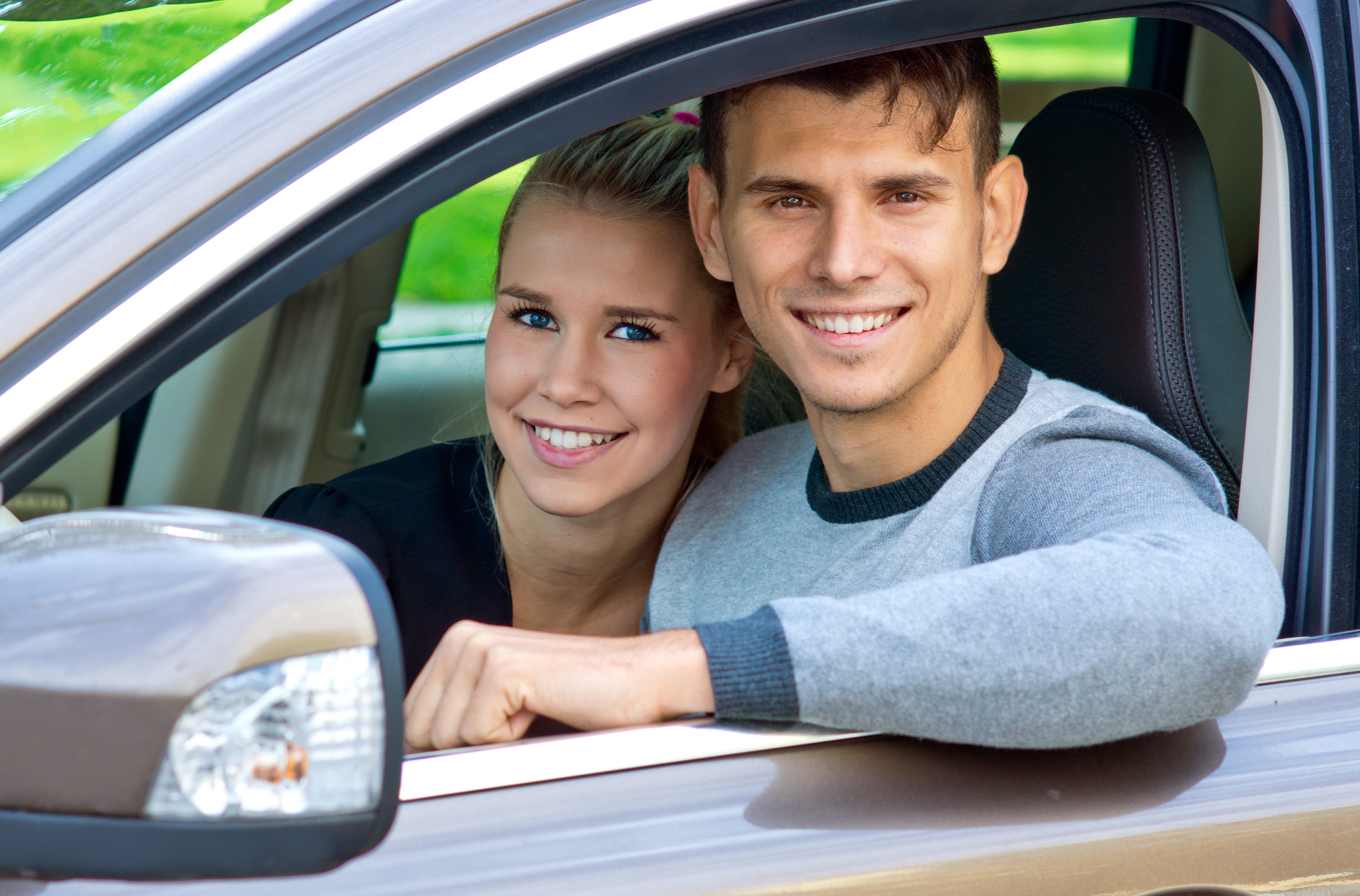 Shake his hand and tell him what a fantastic time you had. He just might not be ready for PDA.
Get really sweaty as you shake his hand and explain that the Shawinigan handshake was a funny nickname for when Chretien choked a guy. Isn’t it funny and weird? Do you think it’s more funny or more weird or more just like plain sexy?
3. Your roommate, who you’ve always had a kind of chemistry with, decides to move out. On her last night in the apartment, you two have a few drinks and get a bit flirty. You: 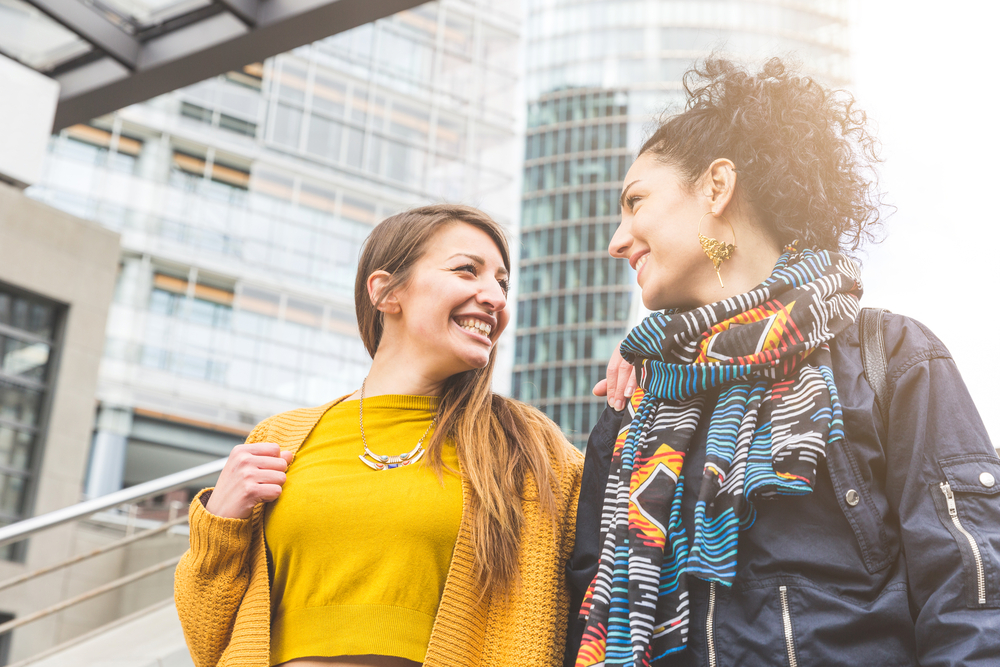 You invite her to go on a date after she gets settled in her new place and go to bed before anything crazy happens.
Chug a bottle of wine and compare her moving out to the 1995 Quebec Referendum in that it is stressful and you wonder if maybe the stress will lead to someone (you) getting choked by someone else (her) but in a fun way.
4. Your boyfriend wants to spice things up a bit in the bedroom and asks you to plan a fun little roleplay for your anniversary. After perusing your local independent sex shop, you: 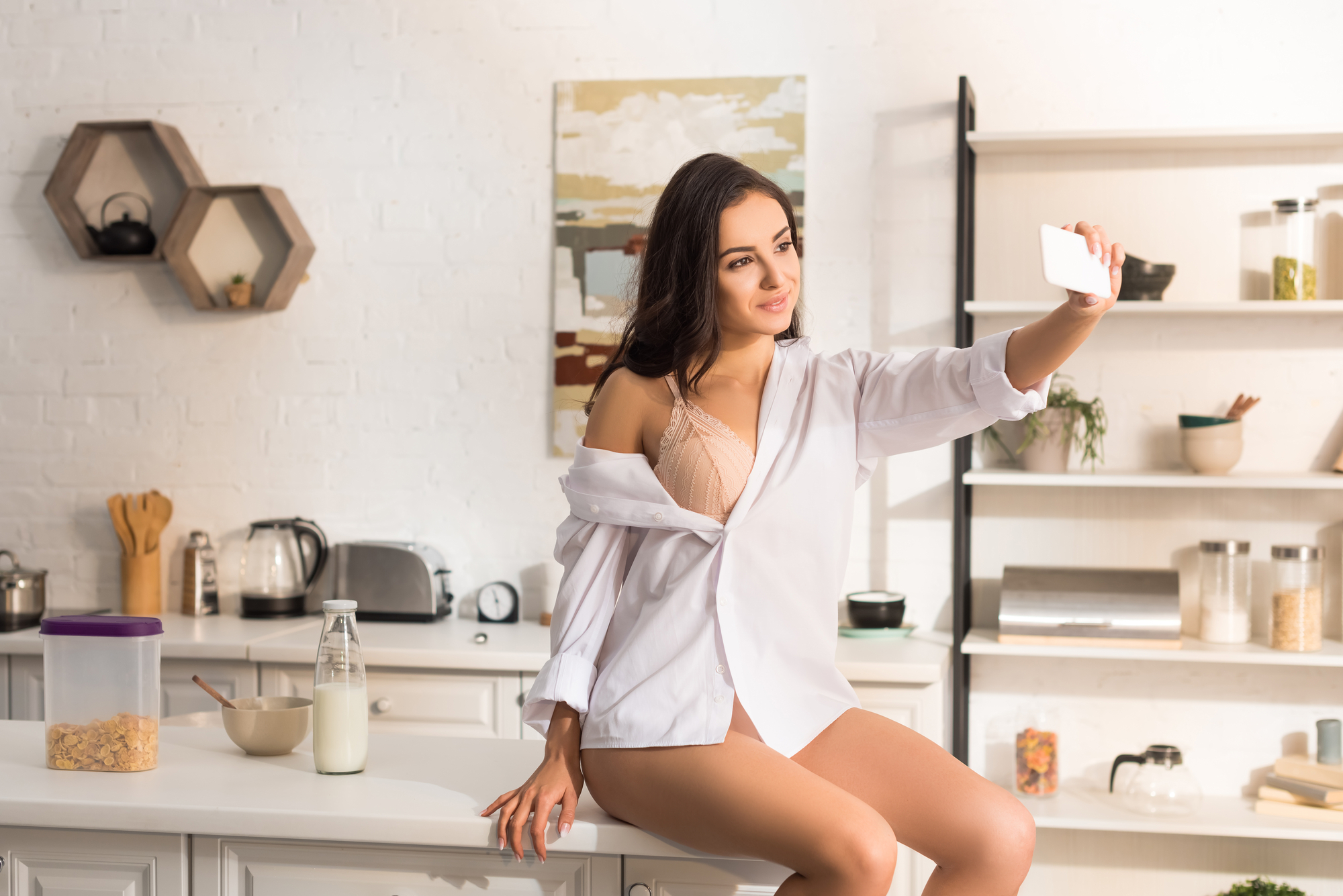 Surprise him with a fun naughty nurse outfit plus a few exciting accessories. Your boyfriend loves it and the evening is a success.
Spend thousands of dollars researching what a protestor would wear in 1995 and ordering authentic clothes, hats, shoes, and outerwear from vintage shops. Your boyfriend isn’t into doing a thick Quebec accent and asks if this is about the old politics man who once choked a guy. He sleeps on the sofa.
5. The year is 2070. You’ve lived a long and happy life with your partner and family. Your granddaughter interviews you for a type of media that is not yet invented. She asks you if you have any regrets. You: 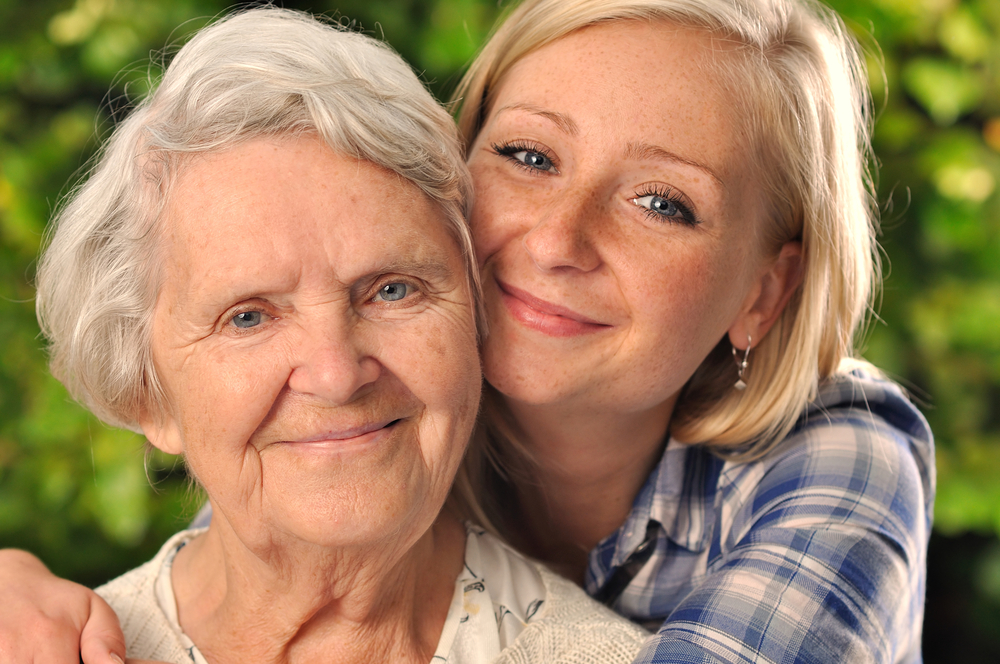 Tell the story of missing Suri Cruise in concert with the hologram of Jaden Smith but overall feel pretty satisfied with your life.
Tell the Suri Cruise story but hold back a bit. You think of Jean Chretien choking a guy, and how life seemed sparkling new, and full of potential. No person has made you feel that way since that fateful day in 1996. You think out a message to send to your granddaughter via MuskLink, but decide not to send it. You die alone, sad and isolated, and your body isn’t discovered for weeks despite the population density of 2070.
Quiz: Was seeing Jean Chretien choke a guy your sexual awakening or are you normal?
You're Normal! 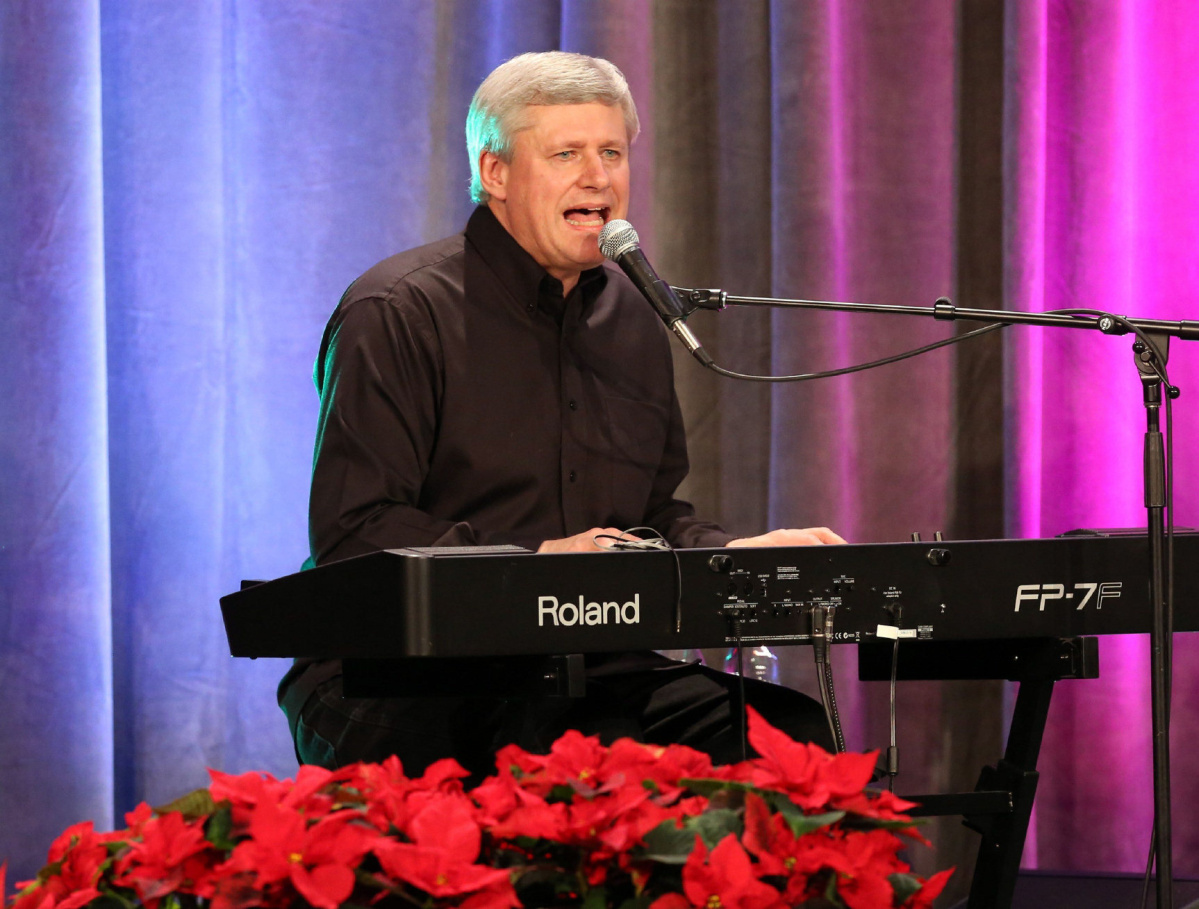 Congratulations! Unless of course you had a sexual awakening when Stephen Harper played a Beatles song that one time? Think about it.
Share on Twitter
Quiz: Was seeing Jean Chretien choke a guy your sexual awakening or are you normal?
Oh No! 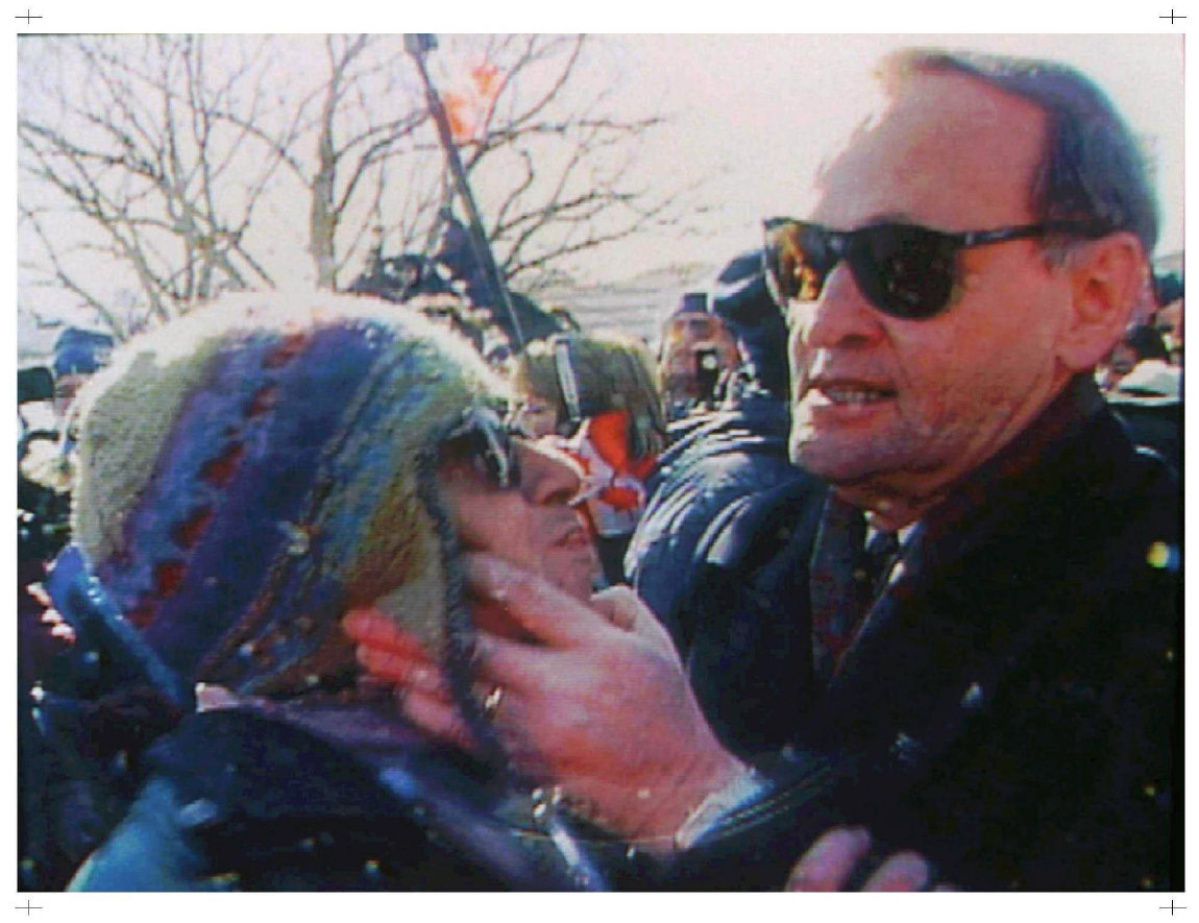 l regret to inform you that you experienced a sexual awakening as a result of when Jean Chretien choked a guy. This is difficult news to hear, but please know you’re not alone.
Share on Twitter
Reactions?!