If you’re feeling the angst of meaninglessness, you’re not alone. Let’s face it, the fact of nihilism means nothing really matters, so eating well is only slowing down the count to your inevitable demise. But you have the power of free will. You can eat whatever you want. With that in mind, here are seven recipes to keep that existential dread at bay. 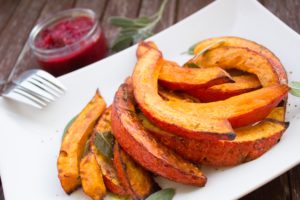 Cut up a bunch of potatoes and pour them in a pan with the seasonings of your choice. Cook until golden brown and then serve them to the people who love you dearly, but whose feelings are by definition temporary and fleeting. Serve with sour cream for extra “zing”. 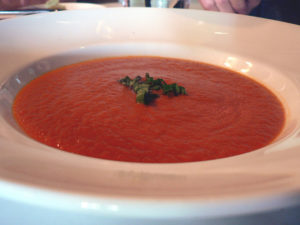 This one is guaranteed to keep the Sartre-esque nausea away. Blend some tomatoes into boiling water with a hand blender until the mix resembles the cruel sameness of being, then and add salt and pepper to make it taste less like you just smashed a lot of tomatoes into boiling water, or don’t. Consume your soup as you fight valiantly against the crippling feeling of hopelessness. 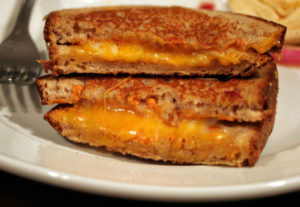 It’s as simple as disproving the existence of a caring and omnipotent God who allows unspeakable suffering. Put some cheese between some buttered bread and grill it in a frying pan over medium heat. Serve with ketchup on a plate and be transported by your senses to simpler, lovelier times when you unburdened with the horrifying freedom to choose and had no real knowledge of your impending doom. 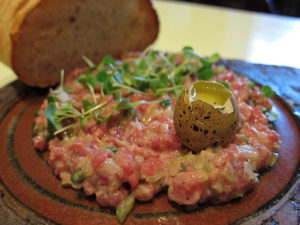 via Flickr
A French delicacy, where you simply cut up raw beef, with pickle and top with a raw quail’s egg. As you eat, remember that the cow’s whole life has led to this moment. It was grazed in a field, or inside a barn with grain. It was never loved. And when it reached a point of apex growth, its skull was collapsed with a pneumatic hammer, simply so you could enjoy the end result of its final breath on Earth. Maybe you say you’re vegan now, but do not think that death does not know your name. Plants or animals, it makes no difference. For you to live, something must die. 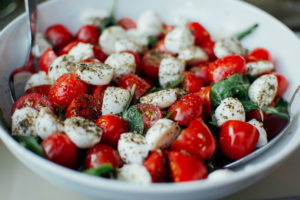 As the ancient Greek philosopher Heraclitus would agree, you never eat the same salad twice. In homage to his teachings, simply throw everything you own into a salad. Literally everything, whether it’s edible or not. You may feel sorrow in parting with your Earthly possessions, but fear not, as the secret ingredient for the dressing is your tears. Remember, in a universe that is in constant flux, labels are especially useless. Nothing is own to you. After making this salad all you will have is your liberated self. 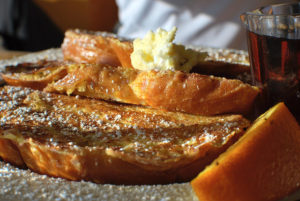 Add one egg, milk, and pure vanilla extract to a bowl and mix thoroughly. Dip bread into the mixture and place it in a frying pan. Allow it to grill, flipping it over until toast is golden brown. Top toast off with whipped cream and strawberries and ask yourself, “Is this the best thing I have ever made? Is this the summation of a lifetime of failed creative endeavors? Have I truly reached the apex of my mortal abilities?” If you can answer with “yes”, then dig in and enjoy. 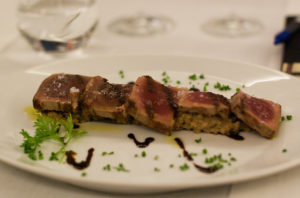 via Flickr
Get some fresh tuna, a mixing bowl, a couple of onions, and a baking pan prepped. In a universe governed by chaos and indeterminacy, life is necessarily full of strange surprises. The real surprise here is how much it’s not going to matter that I didn’t even put the recipe in for this.
If you feel alone, then fear not. There are billions of people who have also fought the same fight that you have. And of course, ultimately lost. But your time hasn’t run out yet. But it will.